Menu
Get in touch
Pay your Invoice

HB&O has welcomed the appointment of a major international accountant as Executive Director at its global association.

DFK International, a top ten global association of independent accounting, tax and business advisory firms, has announced the appointment of Bill Wright as its Executive Director and Chief Executive Officer, a move welcomed by HB&O.

HB&O has been a part of the DFK association – which has independent accounting firms collectively with 455 offices, and 14,000 employees operating in 100 countries and territories – for over 6 years.

The appointment of Wright was made by the Executive Board after a lengthy global outreach within, and external, to the organisation.
He previously held the position of Principal at the San Francisco, California firm of Shea Labagh Dobberstein (SLD) – a former member firm of DFK – where he was responsible for mergers and acquisitions, business development, and marketing. He was also instrumental in SLD earning the DFK International Firm of the Year award.

Managing Director of HB&O, Mark Ashfield, said: “This is a very good appointment. Bill is not only a highly-regarded professional with a superb track record, he knows and understands DFK. We are very excited about the appointment and believes it heralds a promising future for the association and its member firms.”

Harriet Greenberg, President of the DFK Executive Board, said: “Bill is a strategic thinker and brings a unique and much-valued background to the position.

“As a former client-facing leader at one of our top-performing firms, he will continue DFK’s long-standing tradition of serving our members’ best interests. Having an executive with demonstrated success in driving growth is something the board was seeking.”

Wright earned a Masters at the Thunderbird School of Global Management at Arizona State University and previously was a Director at PricewaterhouseCoopers, a Vice President at Daiwa Bank and a Corporate Banking Officer at Bank of America.

He is a member of the Institute of Directors in London, has held leadership roles in the USA-based Association for Corporate Growth and was an adjunct professor of accounting at Golden Gate University in San Francisco.

Exit Strategy – What should you consider?

How HB&O supports your business development

Want to find out more about us or enquire about working together? We’d love to hear from you. Head over to our enquiry page, fill in the form and we will be in touch! 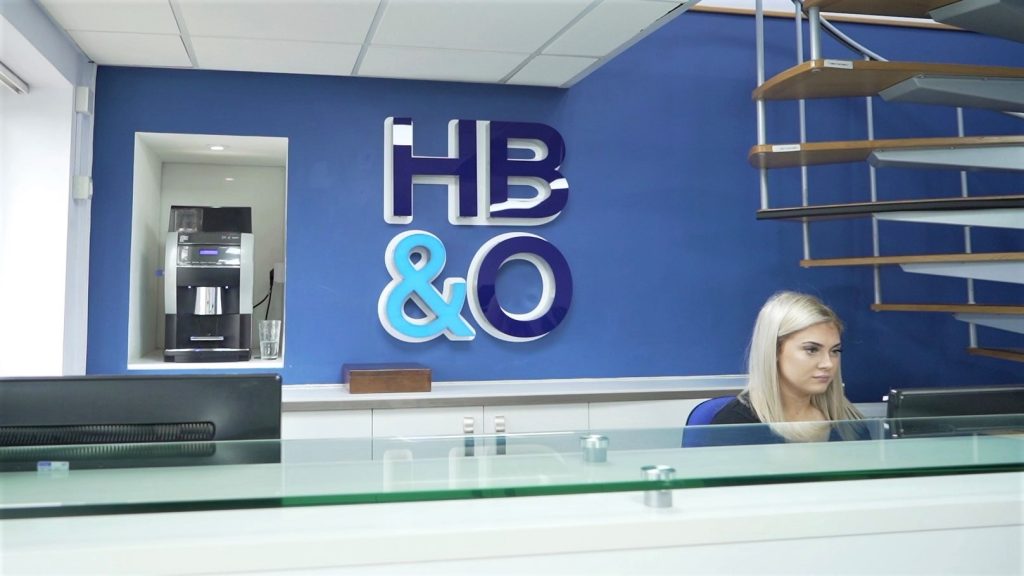 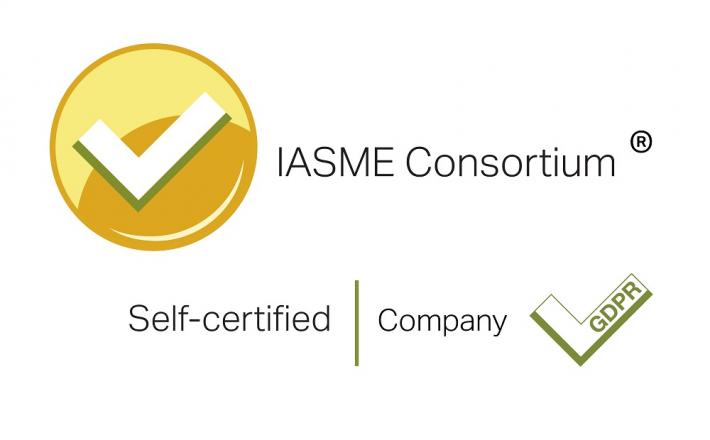